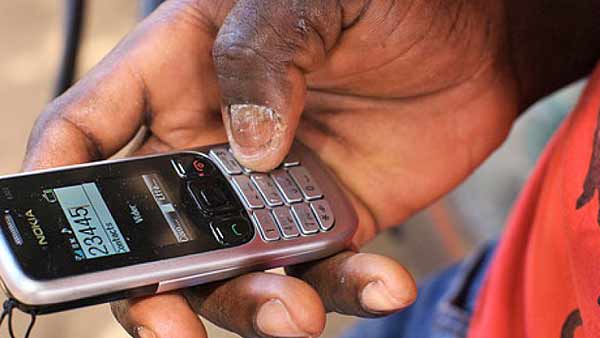 The world was caught unprepared when Ebola struck West Africa in late 2013. The aftermath: over 30,000 Ebola cases, including more than 11,000 dead, and billions of lost dollars. The Ebola crisis showed us the critical importance of strong health information systems, including the use of digital information and communication technologies (ICTs), to enable resilience to disease outbreaks.

USAID has recently published a remarkable report that demonstrates the role of digital health in responding to viral diseases as fatal as Ebola: Fighting Ebola with Information: Learning from the Use of Data, Information, and Digital Technologies in the Ebola Outbreak Response. The report discusses how data collection and analysis was critical to stopping the spread of disease, and for communities how digital communication tools (as simple as an SMS) were used to provide the population with much-needed information. To contain Ebola, national and international actors needed precise and timely data to provide effective relief. Yet the response initially struggled to fully leverage the power of digital technology to rapidly gather, transmit, analyze and share Ebola-related data in large part because technical, institutional, and workforce capacity were not robust enough.

Releasing the full benefit of digital technologies requires investing in human capacity, institutional policies and procedures, as well as the physical infrastructure that extends digital connectivity. Along with these structural changes, “quick wins” can be considered. Recommendations of the report suggest - among others -  the more consistent use of machine-readable forms, the use of digital data collection tools with the ability to capture data in both online and offline environments, and performing rapid communications assessments after emergencies to understand and address gaps in access to digital communications.

Among the challenges cited in the report is the lack of standards and interoperability, a topic of the recently released digital health report from the Broadband Commission working group “Digital Health: A call for Government Leadership and Cooperation between ICT and Health”, and data silos, whereby information is not recognized from one system to the next, contributed to unclear and asynchronous information in the Ebola outbreak, complicating the response. Government leaders have a significant role to play in setting standards to solve part of this fragmentation, as do the international donors who historically have funded competing and non-interoperable data systems. We see one path toward enabling greater harmonization of digital health investments in a recent initiative discussed by the heads of USAID’s global health bureau and development lab in this blog: Digital Health: Moving from Silos to Systems.